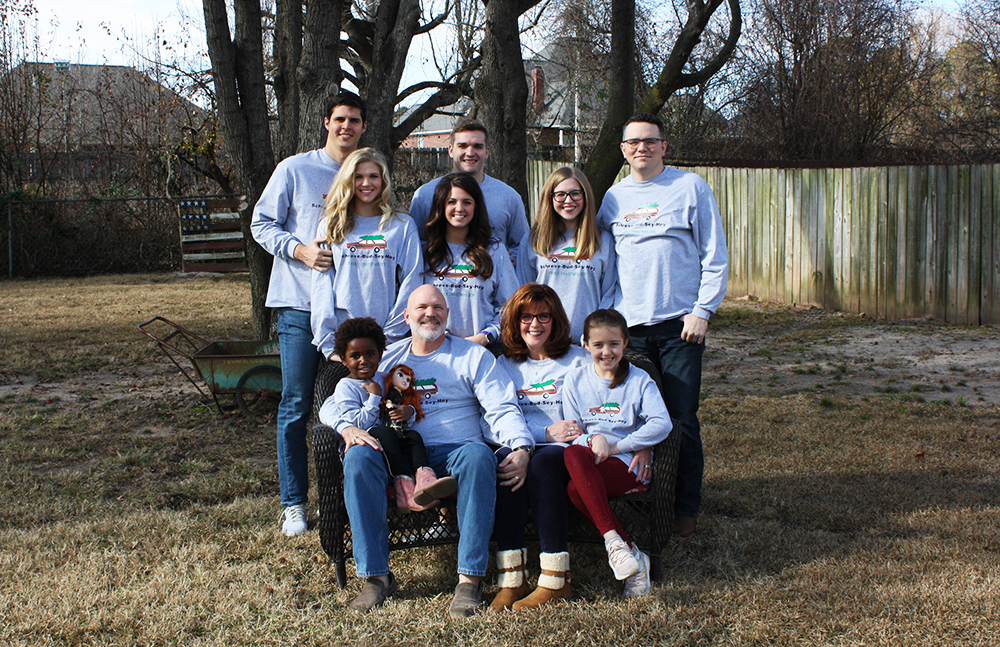 Jeff Schreve became the Pastor of FBC in February 2003. He previously served on the staff of Champion Forest Baptist Church in Houston, TX. Jeff graduated from the University of Texas at Austin in 1984 with a degree in Business Administration.

After spending 12 years in the business world as a salesman (Waste Management, Inc. and Nalco Chemical Company), God called Jeff to preach. He earned a Master of Divinity degree from Southwestern Baptist Theological Seminary in December of 2000. Pastor Jeff received a Doctor of Ministry degree from Southeastern Baptist Theological Seminary in December of 2014.

Jeff is a passionate communicator whose love for the Lord and love for people comes out in every sermon he preaches. He thinks the Christian life is the most exciting life of all. He also thinks being boring is a terrible sin.

Jeff met his wife, Debbie, in the Singles Department at Champion Forest Baptist Church in 1985. They were married in 1986 and have been blessed with three wonderful daughters, incredible sons-in-law, two precious granddaughters, and an adorable grandson.

Some things Jeff enjoys: (1) Spending time with his wife and family, (2) Golf, and (3) Texas Longhorn Football.

Life Verse: "Now to Him who is able to do exceeding abundantly beyond all that we ask or think, according to the power that works within us, to Him be the glory in the church and in Christ Jesus to all generations forever and ever. Amen." (Ephesians 3:20-21)